Why Most Women Buy Remy Human Hair Extensions and What Are They? 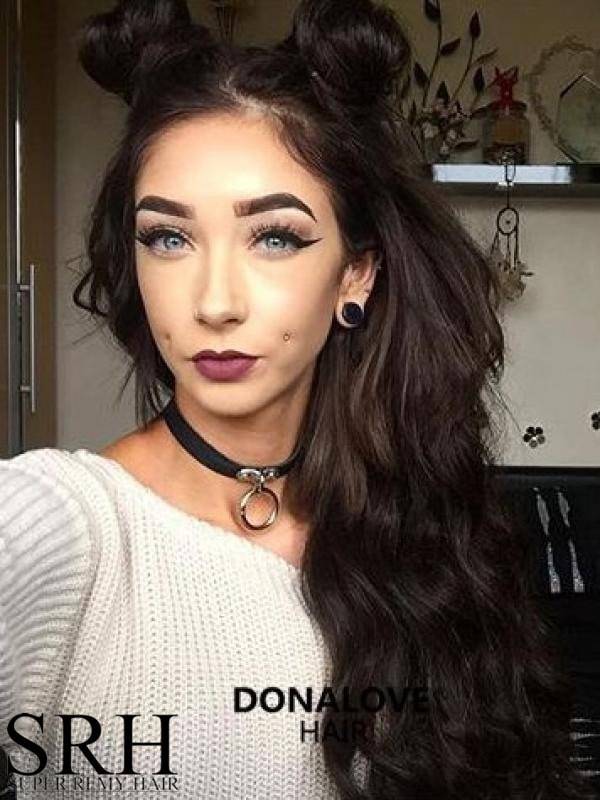 Remy human hair extensions are thought to be the highest quality of hair extensions available. It is considered to present the most natural looking appearance. It is commonly used for wigs, as well as hair extensions. Remy hair extensions may be defined as hair that is collected from a donor with the cuticle of the hair intact. The growth pattern of it usually remains unidirectional. By keeping the cuticle intact, it has a better ability to reflect natural light, which adds to its lustrous sheen. In contrast, most modern hair on the market undergo a cuticle stripping process known as an acid bath.

After the acid bath, a silicone covering is placed over the sheath of the hair to give it a faux sense of sheen; however, when the hair is washed and dried, the silicone wears off. As aforementioned, the cuticle of the hair remains intact, so a woman can rest assured that her Remy hair will remain lustrous for many months to come. On average, most women receive approximately 12 months’ worth of use from their Remy hair extensions before they must be replaced. In some instances, women have been able to use Remy human hair extensions for 18 months but only when they took great care of them.

Remy hair does not tangle or mat easily which also contributes to its popularity among women. Many women make the mistake of believing that Remy is a particular brand or a certain manufacturer but the term “Remy” may be applied to any all natural hair in which the hair cuticle is preserved. Usually, they are actually gathered from all over the world, but Indian Remy is considered the best of all. The origin of the hair is not as important as the methods used during its collection.

Women choose to buy Remy because it has a smoother, shinier, and healthier appearance than its synthetic counterparts. When it is washed, it will not mat or tangle. When a woman is looking to buy this type of hair of her own then she should probably look for wefts that are handmade rather than machine made, as these wefts tend to lie more flatly and smoothly against a woman’s head. An additional benefit of Remy human hair extensions is that they can be blow dried, curled, and straightened, just as a woman’s natural hair can be. They can also be colored when done correctly.

What are you looking for?